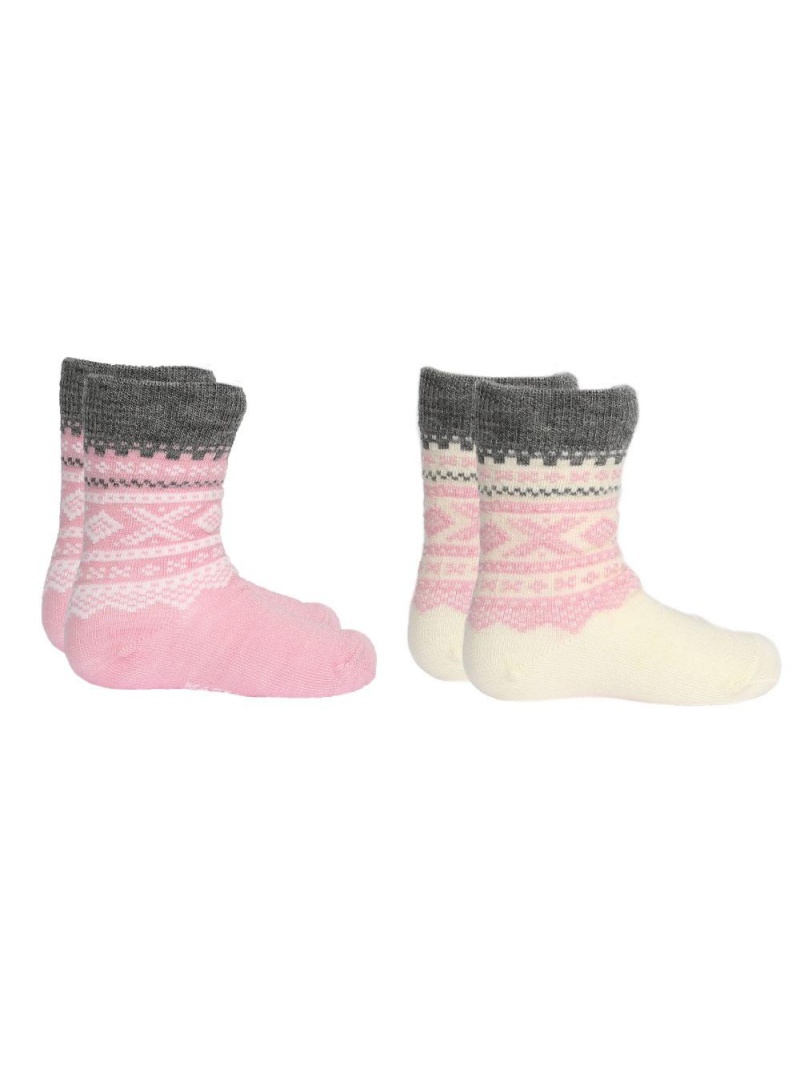 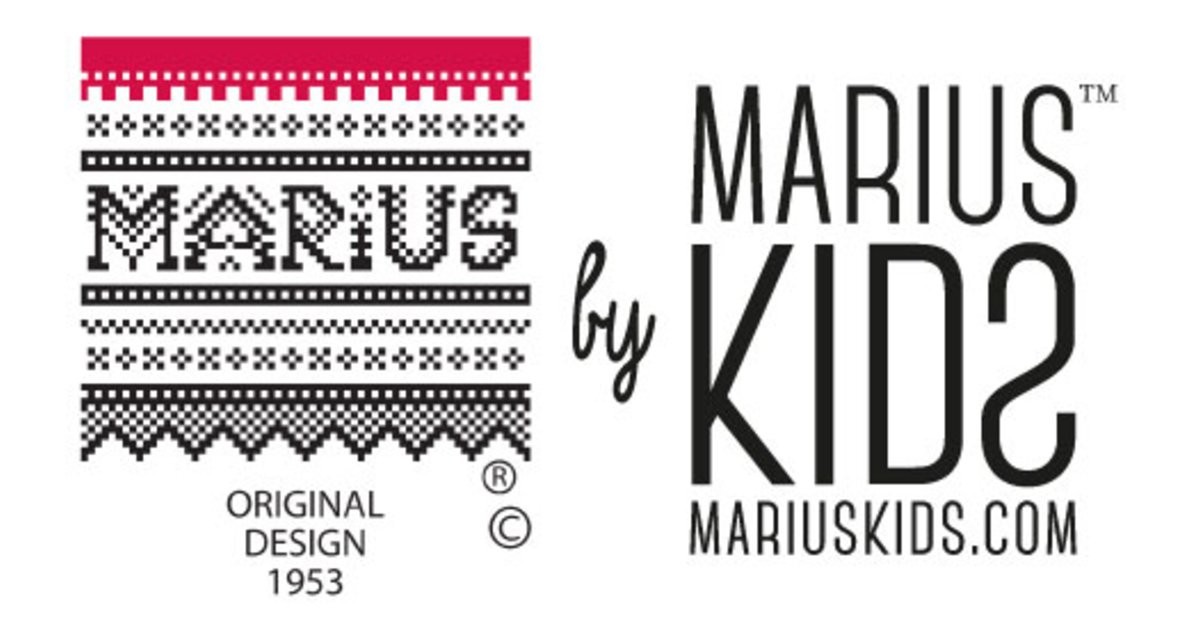 We bring the most famous Norwegian model MARIUS® to our little ones. Stylish Norwegian merino wool socks are especially needed by those just born. Baby socks are delivered in a gift package in pink and white. Composition: 80% merino wool, 12% nylon, 6% acrylic, 2% spandex. 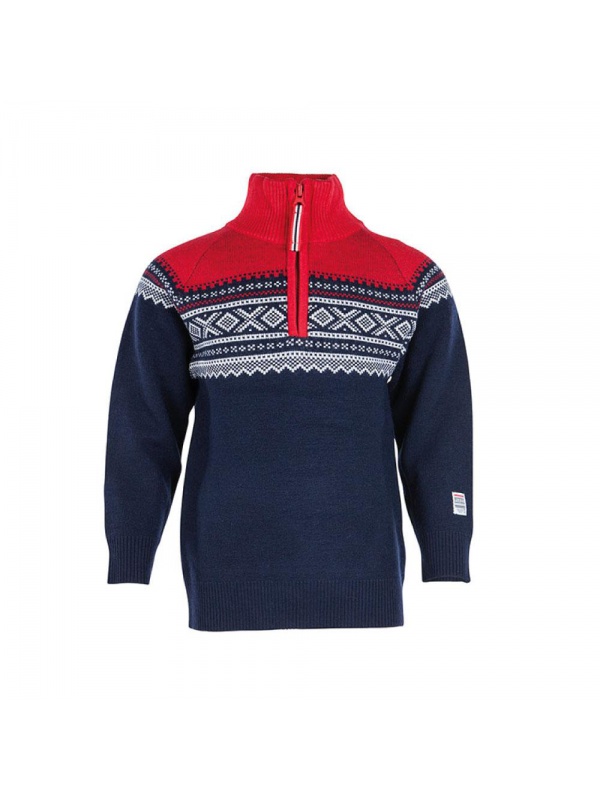