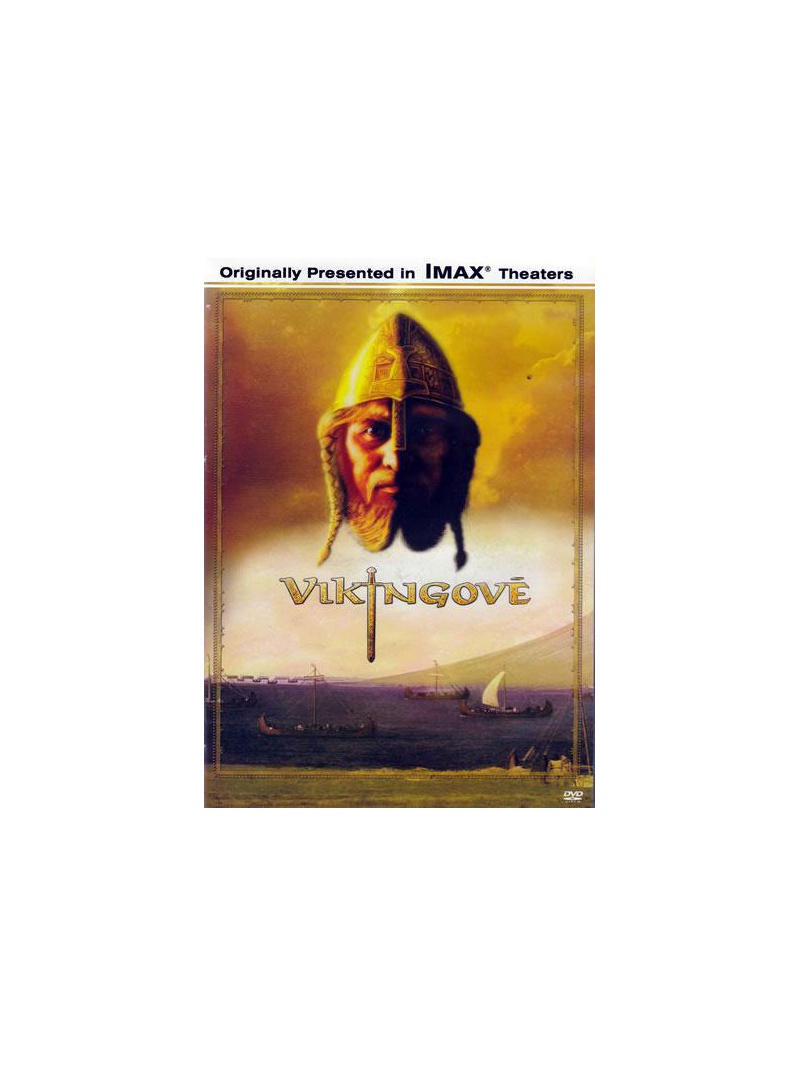 The Vikings are among the most famous and fascinating characters in the history of the world, but they are among the least well-known. Our 40-minute large-format documentary film will provide you with a comprehensive portrait of the Vikings, exploring their historical and cultural backgrounds.

The Vikings are among the most famous and fascinating characters in the history of the world, but they are among the least well-known. Our 40-minute large-format documentary film will provide you with a comprehensive portrait of the Vikings, explore their historical and cultural influences as well as technological and scientific successes and show you their adventures in the territories where they settled and explored.

It is believed that the historical rise of the Vikings began in Lindisfarne, near the northeastern coast of England in 793 AD The image of the conquering pagans in the north persists as a general portrait of the Vikings up to the present day. While the brutality in their history can not be denied, the truth about them is much more complicated. This document, which is based on historical reality, reveals a large and lasting cultural contribution of their civilization to modern society.

The Vikings attacked their warships in Europe and the North Atlantic. Detailed, computer-generated images and maps demonstrate how the Vikings traveled south and east of Scandinavia, the Swedes capturing the territory of today's Eastern Russia, the Danes occupying the present-day French Normandy and many of the British Isles. Digital technology takes the viewer from computer maps to aerial film footage of the Vikings countryside in the rarely seen areas of Iceland and Greenland. The large format technique will allow the viewer from the long Viking ship, passing through the giant shining glaciers into the fjords with a kilometer high shore, to get to the places most associated with their history. These include Leif Eriksson's Newfoundland Village, Viking Ship Museum in the original Viking City of Denmark, and the Arni Magnusson Institute in Iceland with original sagas.

The film also reveals details of the Viking's tremendous skill in shipbuilding, which far outstrips other cultures in the 9th-12th century. The Viking ships were fast, light and handy and therefore allowed to navigate along the rivers inland and across the oceans. It was written that the Vikings built their ships with God's blessing. The spectator will be introduced to the technology of production and their beauty. In the film you will also get acquainted with the first-ever national parliaments, their advanced knowledge of the written word as well as narrative and unique passion and ambition to travel and explore. 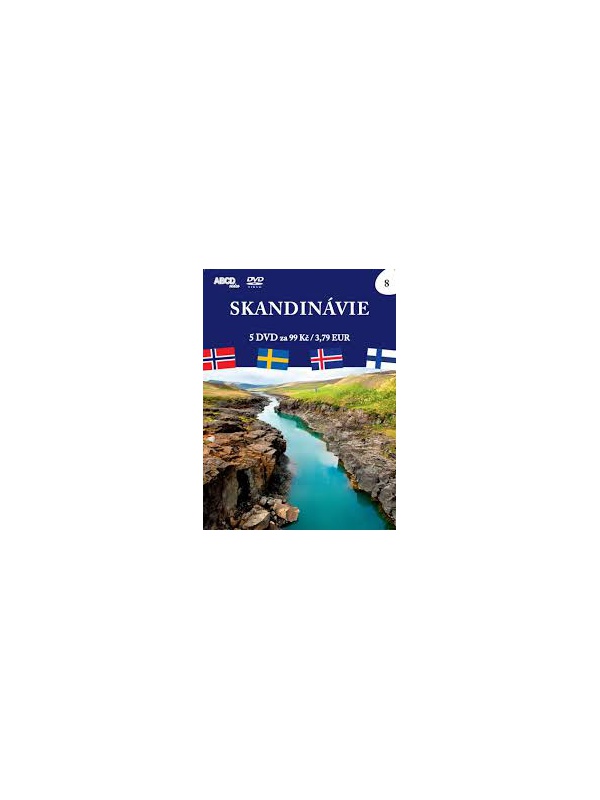 The set consists of five films of the "Most Beautiful Places" edition of Norway, Sweden, Finland, Iceland and Norway Lapland. The films Sweden and Finland also feature older versions of the films and offer an interesting comparison. There are almost 7 hours of movies in total. All films are in Czech.
Kč 99
Out-of-Stock
View Detail
chat Comments (1)
Grade